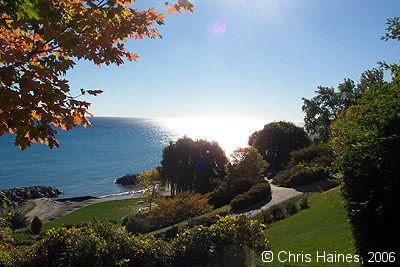 Real estate in Whitefish Bay is among the most desired in the whole Metropolitan Milwaukee area. Whitefish Bay has many impressive homes that were mostly built in the first half of the 20th century. In Whitefish Bay, you can find homes priced anywhere from around $200,000 to around $2.0 million. The area mainly has single family homes but there are a handful of duplexes and condos also.

Homes in the area include many traditional colonials, tudors and Mikkelson colonials. Some of the most affordable Whitefish Bay real estate is made up of efficient ranch style homes located in an area of the Village near or on Henry Clay. Some of the grandest estates are found along Lake Michigan's shoreline. Eventhough there are a not many condo complexes in the area, the ones that are present offer a nice variety. Some of the complexes include the Townhomes of Whitefish Bay, La Casa Colonial, 5600 Lake, Plaza East and Claywood.

In the late 1800s and early 1900s, Whitefish Bay, WI was a destination for those who sought leisure. Real estate in the area has changed quite a bit since then. While now it is a densely populated area, back then it was viewed as a country retreat location. In fact, one of its first businesses was large beer garden, amusement park and hotel which was built by Captain Frederick Pabst. Besides that site being a part of some of the best Whitefish Bay real estate today, it is also some of the most prized real estate in the entire metropolitan Milwaukee area.

Whitefish Bay, WI is a sidewalk community which adds to the quality of life in the Village. Kids walk to school, residents walk to the store and almost everyone walks down to the beach! One of the biggest factors that draws people to the Village is the reputation of the local public school district. Besides other measurements, Whitefish Bay boasts outstanding ACT scores in relation to state and national averages.

To begin searching for a home in Whitefish Bay, try using one of the links below.

Whitefish Bay has Many Nice Parks 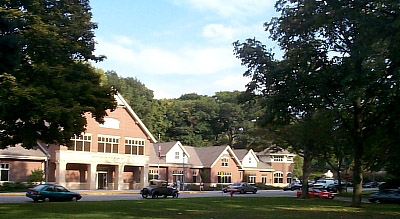 Click here for data about Whitefish Bay, WI provided by the US government.